Large ugly 5G poles are being erected across New York City and media reports that residents are not happy.  On December 15th the Full New York Community Board 8 voted to pass the 5G moratorium. Board 8 Represents the Upper East Side of Manhattan and Roosevelt Island. This follows a petition to help the residents of Carnegie Hill keep their streets free of the new Link5G towers.

The following resolution was then put forward by Community Board 8:

WHEREAS; New York City, through its Office of Technology and Innovation (OTI), has contracted with CityBridge to install and operate a citywide wireless communications network; and,

WHEREAS; CityBridge installed its LinkNYC network as the initial deployment of the citywide wireless communications network intended to replace outdated public pay phones; and

WHEREAS; LinkNYC provided free 4G wireless cellular connectivity using towers placed on sidewalks throughout NYC, many of which include electronic display screens; and

WHEREAS; Community Board 8 and constituents of its district have reported adverse impacts resulting from existing LinkNYC infrastructure, including visual impacts, inappropriate usage, impacts on sidewalk clearances, and rat infestation; and

WHEREAS; CityBridge is now in the process of upgrading its LinkNYC network to Link5G to accommodate technological upgrades that have recently become commonplace in cellular communications; and

WHEREAS; Link5G infrastructure is a 32’ tall tower that is installed on sidewalks in the public right-of-way; and

WHEREAS; Link5G towers in commercial districts include electronic screens similar to those found on LinkNYC kiosks that display advertising and public information; and

WHEREAS; the design of the Link5G towers has been approved by the Public Design Commission; and

WHEREAS; Link5G must adhere to siting requirements determined by NYC Department of City Planning, and must obtain Landmarks Preservation Commission approval if sited in historic districts; and

WHEREAS; CityBridge and OTI have proposed 18 sites across Community District 8;

WHEREAS; CityBridge and OTI have stated that the siting of proposed Link5G towers in Community District 8 are based on gaps in coverage and locations where excess demand for the network exists as determined by commercial cellular carriers; and

WHEREAS; 15 of the 18 sites proposed are in or near either the Upper East Side Historic District or the Carnegie Hill Historic District, where renowned architecture and iconic streetscapes would be interfered with if Link5G structures were installed; and

WHEREAS; residents of Community District 8 have strongly objected to the design and the visual impacts that Link5G towers would have on streetscapes, both with and without screens; and

WHEREAS; there are widespread concerns that 5G towers will be constructed at distances considered too close to adjacent buildings, as has already occurred in front of 520 East 90th Street, and

WHEREAS; 10’ of distance from a tower to a residence that is permitted is extremely insufficient and should be revisited as a policy; and

WHEREAS; there are no reported issues by residents of Community District 8 of cellular gaps and frequent dropped calls that would justify Link5G being installed in the proposed locations; and

WHEREAS; the proposed sites for Link5G don’t include any locations in areas known to be potential digital deserts within Community District 8; and

WHEREAS; OTI and CityBridge have not provided detailed plans regarding the full build-out of Link5G, both within Community District 8 and in areas north of 96th Street and in the outer Boroughs; and

WHEREAS; there is a desire for any telecommunications infrastructure to be buried underground both for reliability purposes and to minimize visual impacts; and

WHEREAS; there have been questions raised by some residents as to whether sufficient research has been performed to fully assuage concerns that the radiation emitted by 5G infrastructure won’t have any long-term impacts on public health or the environment, including young children, seniors, people with medical implant devices, pets, plants, and parks;

WHEREAS; the community-at-large has expressed their views that Link5G is unnecessary and unwanted in Community District 8 at present and until many of the issues identified have been resolved;

WHEREAS; New York City is in control of this process through its contract with the provider;

THEREFORE BE IT RESOLVED, that Community Board 8 Manhattan disapproves the proposal as presented to install Link 5G towers in Community District 8; and

BE IT FURTHER RESOLVED, that a moratorium be placed on construction and planning of Link5G poles and devices in Community District 8 Manhattan

Q: Where are all these Jumbo 5G poles going in New York City?

A: See a map and data file of all the current proposed sites for LinkNYC kiosks and Jumbo Poles. 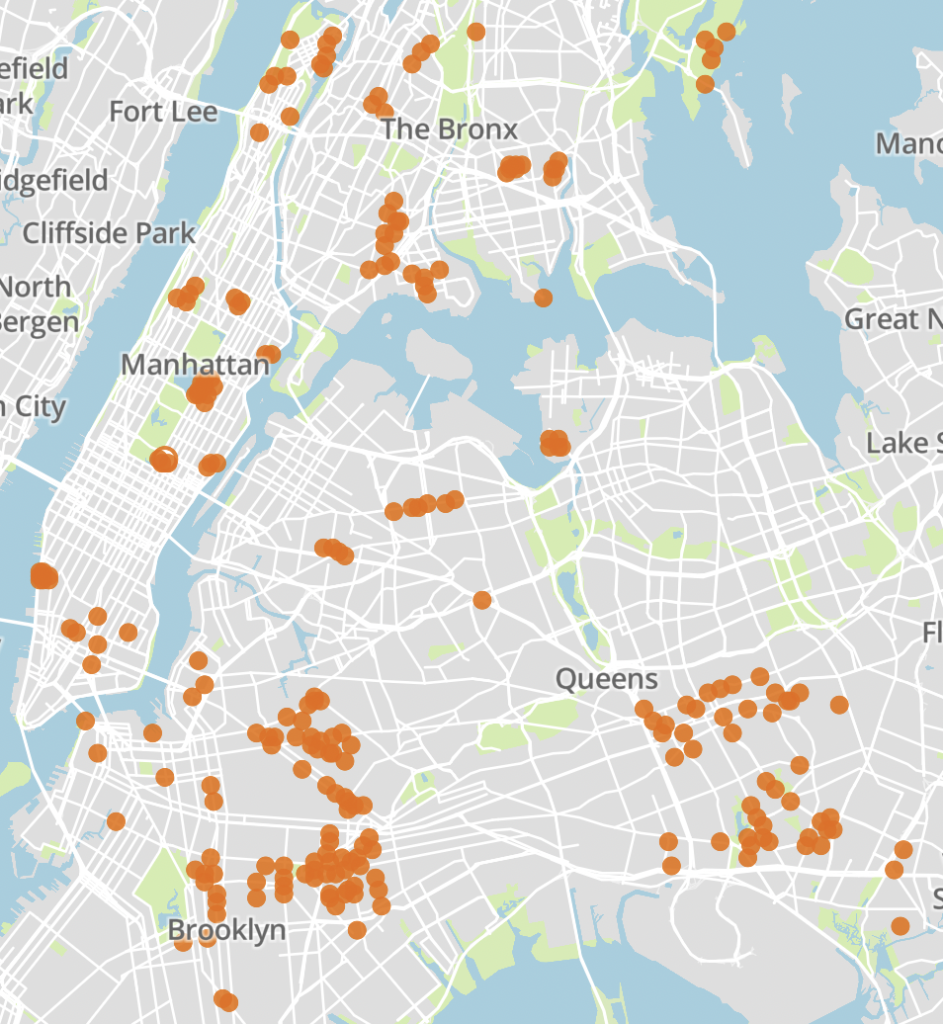 European Parliament requested a research report  “Health Impact of 5G” which was released in July 2021 and concluded that commonly used RFR frequencies (450 to 6000 MHz) are probably carcinogenic for humans and clearly affect male fertility with possible adverse effects on the development of embryos, fetuses and newborns.

Please sign this petition today to help the residents of Carnegie Hill keep their streets free of the new Link5G towers, and send on to your Community Board and City Council Member too: https://www.carnegiehillneighbors.org/news 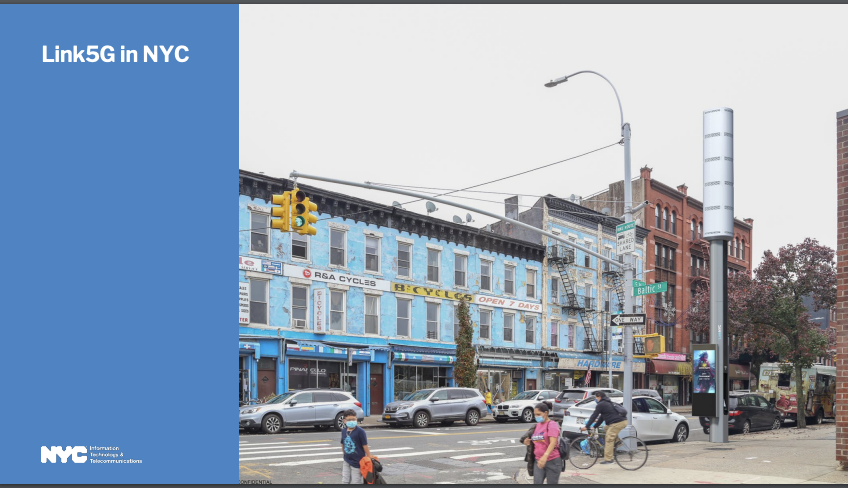 What Are Those Mysterious New Towers Looming Over New York’s Sidewalks? – The New York Times

New 5G tower additions leave some residents in the dark